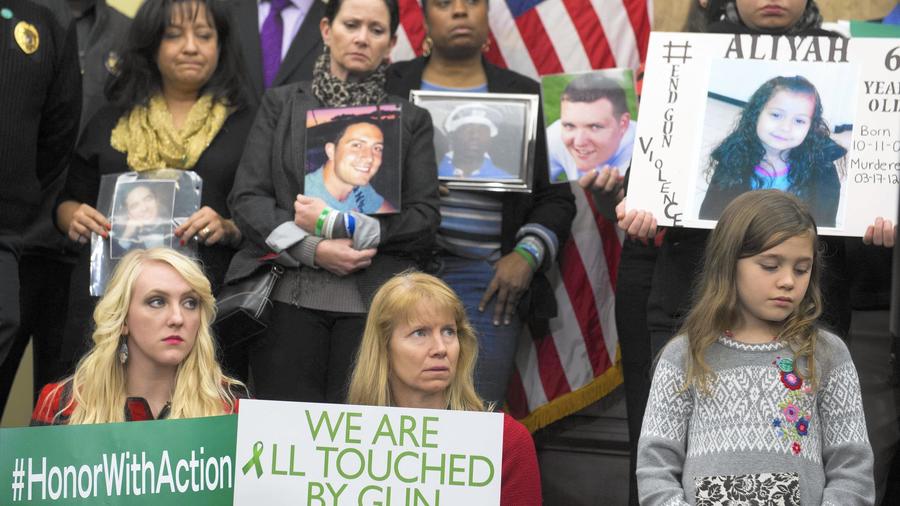 If Social Security, which has never participated in the background check system, uses the same standard as the VA, millions of its beneficiaries would be affected. About 4.2 million adults receive monthly benefits that are managed by “representative payees.”

As you may have heard, the President and his minions are making the best of recent tragedies. They are attempting to go around Congress by enacting additional restrictions on gun ownership through Social Security. Specifically, they are exploiting the the definition of “prohibited persons,” in much the same way the Veterans Administration has been barring disabled veterans from owning guns in recent years.

The VA reports disabled veterans to the National Instant Check System as, “adjudicated as a mental defective.” Only problem is, the only criterion to make the determination that one is a mental defective is that someone has been appointed a fiduciary. While that certainly includes a bunch of 80-year-old-plus guys with dementia, it also includes a bunch of folks who are no danger to themselves, anyone else, and still quite capable of living productive lives. The VA rules already lead to veterans choosing not to seek help out of fear the VA will strip them of their rights to manage their own affairs, let alone own a gun. Expanding such rules to the Social Security Administration will simply expand the pool of people who avoid seeking help with mental illness.

None of that matters to Obama’s administration. It seems they would rather see people spiral into psychosis for fear of losing their rights to the government. All that matters is at least 4.2 million people could lose the right to own a gun under these rules. That’s at least 4.2 million fewer guns on the street. And if that saves just one life, trampling the civil rights of those millions is well worth it. Actions like this clearly indicate the Obama administration and their political allies will continue to seek every opportunity to eliminate the rights protected (not granted) by the Second Amendment.